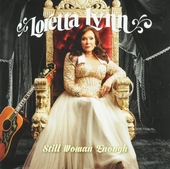 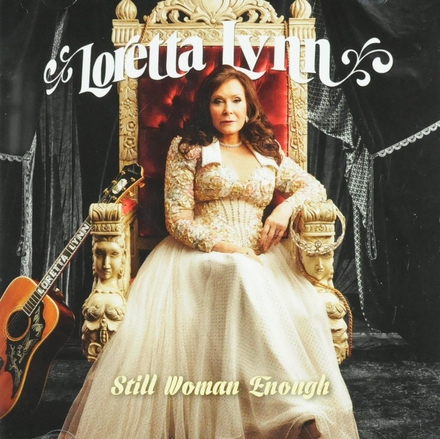 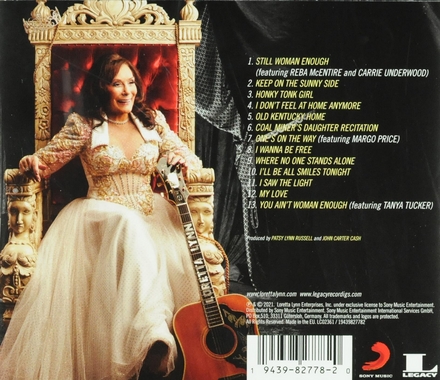 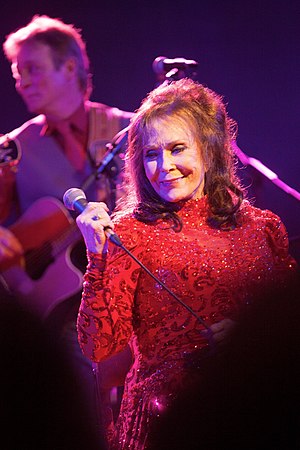 Loretta Lynn (née Webb; April 14, 1932) is an American singer-songwriter. In a career which spans six decades in country music, Lynn has released multiple gold albums. She is famous for hits such as "You Ain't Woman Enough (To Take My Man)", "Don't Come Home A-Drinkin' (With Lovin' on Your Mind)", "One's on the Way", "Fist City" and "Coal Miner's Daughter" along with the 1980 biographical film of the same name.

Lynn has received numerous awards and other accolades for her groundbreaking role in country music, including awards from both the Country Music Association and Academy of Country Music as a duet partner and an individual artist. She has been nominated 18 times for a GRAMMY Award, and has won 3 times. Lynn is the most awarded female country recording artist and the only female ACM Artist of the Decade (1970s). Lynn has scored 24 No. 1 hit singles and 11 number one albums. She ended nearly 50 years of touring on the…Read more on Wikipedia

Work of Loretta Lynn in the library 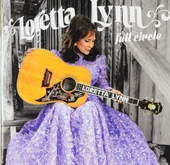 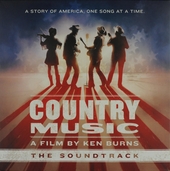