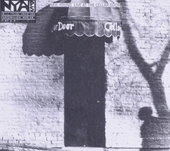 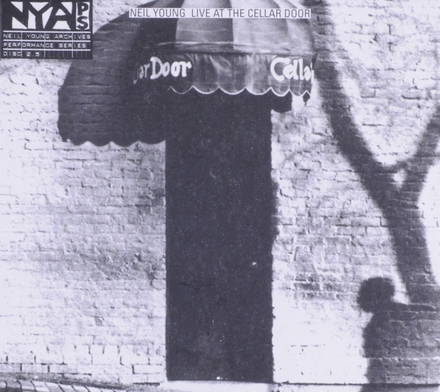 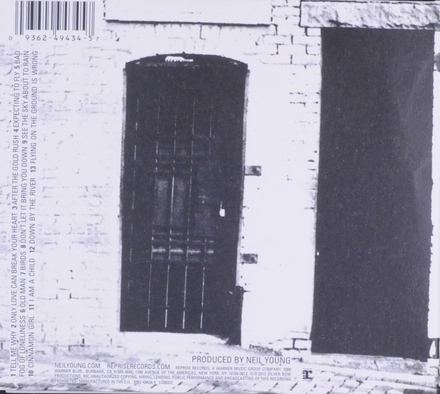 Title
Live at The Cellar Door

Neil Percival Young (born November 12, 1945) is a Canadian-American singer-songwriter, musician, and activist. After embarking on a music career in Winnipeg in the 1960s, Young moved to Los Angeles, joining Buffalo Springfield with Stephen Stills, Richie Furay and others. Since the beginning of his solo career with his backing band Crazy Horse, Young has released many critically acclaimed and important albums, such as After the Gold Rush, Everybody Knows This Is Nowhere, and Harvest.

Young has received several Grammy and Juno Awards. The Rock and Roll Hall of Fame inducted him twice: in 1995 as a solo artist and in 1997 as a member of Buffalo Springfield. In 2000, Rolling Stone named Young #34 on their list of the 100 greatest musical artists. According to Acclaimed Music, he is the 7th most celebrated artist in popular music …Read more on Wikipedia 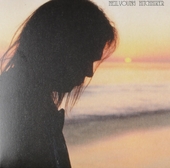 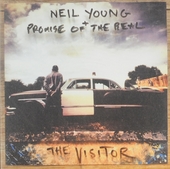 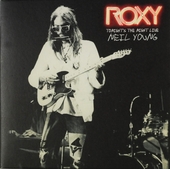 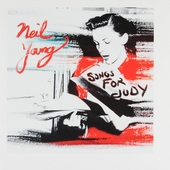 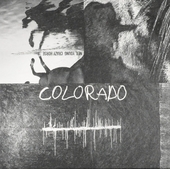 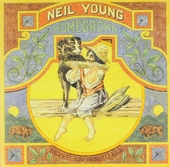 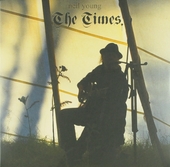 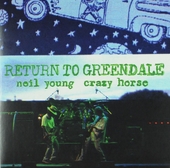 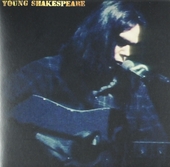 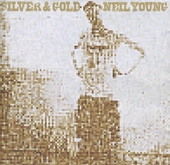 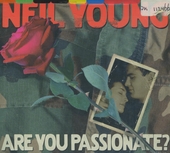 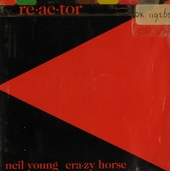 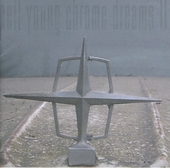 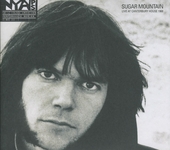 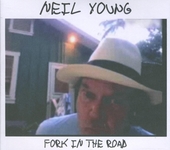